What is reinforcement in dog training? 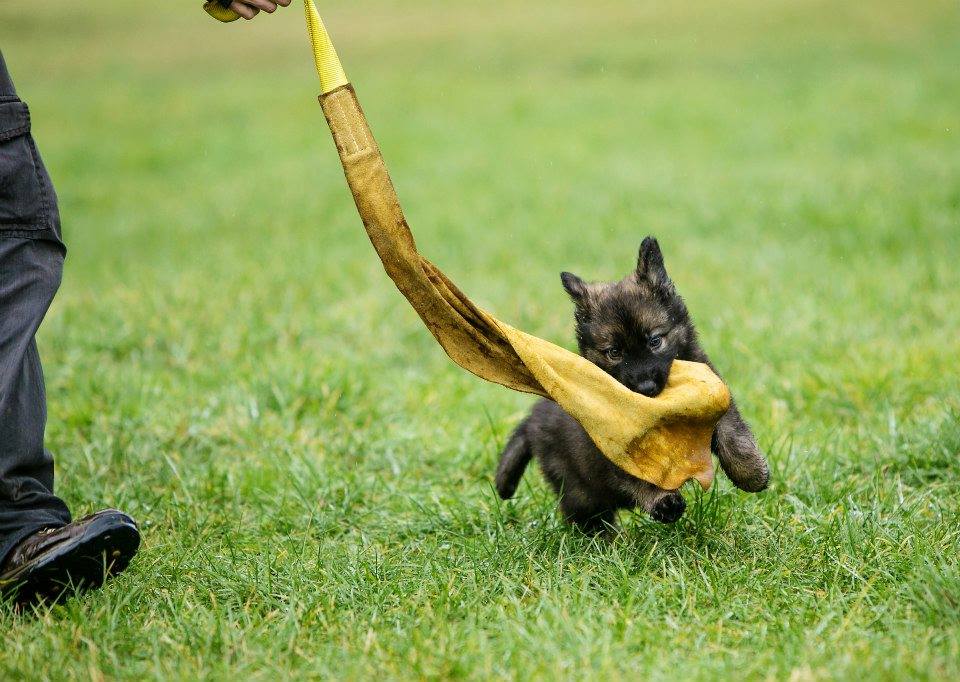 I’m all about the reinforcement these days.

Mine, my dogs, the people we surround ourselves with.

Anything the dog likes. This could be swimming, sniffing, eating, tugging, chasing, access to the front yard, you name it.

Reinforcement could also be release of pressure, since relief from punishment can be very likable to the learner receiving the punishment. But I’m not talking about that in this blog post, so let’s stick to positive reinforcement for now. Social greetings, movement, control over one’s environment, those also can be considered reinforcement.

Some of it you get for free. Most dogs like food, and the type of dogs I have tend to like chasing, tugging, and just doing stuff.

But some of it you have to build or you may have to build something that encourages them to do the thing that they might like later. Dogs may not know they like to swim the first couple times they accidentally do. In fact, they may be terrified at first and take several months to decide that swimming is actually okay, and then start to like it (or it might need to get hot out, or you might need to build more value for chasing the toy you throw into the water).

My dog Changer absolutely loves to swim now, but when he was 9ish months old, I remember him screaming at the toy from the boat launch, paddling his front paws at the water, his rear paws firmly on the mossy cement. It took GUTS for that dog to finally jump in, pure bravery on his part, not to mention a lot of stress. One month after that, you couldn’t get him out of the water, he loved it so much. Swimming for my dogs is pretty dependent on their love for chasing the toy, but it’s at an extra arousal level for them, so they’d choose chasing the toy into water over chasing the toy on land any day. Cooler? More opposition since the water adds more resistance? Who knows? They love it though.

I’m interested in reinforcement and what my dogs consider reinforcing because I use it for training in competition. I want to transfer that joy they feel to the precise heeling that my sport demands. When they hear the verbal cue of “fuss!” I want them to feel joyful and excited about the opportunity to trot by my side. Heeling is fun! The dog gets to move with me, and they get to tug or chase or go swimming as well. If I build that heeling behavior carefully, eventually I can get a whole BH (Scutzhund/IPO temperament test) routine out of it, which involves about 300-400 paces of heeling with no reward.

Here is part of One’s list, not in any particular order: swimming, chasing, tugging, protection work, training in general, eating bones, sniffing, tracking, wrestling with his sister, car rides, treats, some more than others.

Here is one of One’s favorite reinforcements-chasing:

Can I use any of these to teach heeling?

What do I want out of my heeling? For me, I want the dog to be in the highest arousal level and still able to be extremely precise in the position. I want them to be extremely motivated, but still able to think. So, it follows that I need a very high arousal reinforcement since the behavior of the dog is directly affected by what I am using to teach that behavior. So, chase, tug, swimming, protection work would all be high arousal reinforcements that would create high arousal heeling.

On the other hand, if I wanted to calm down my heeling, I could use lower arousal reinforcements like sniffing or (for Ones) eating treats. He’d still feel joyful for heeling, just not as excited.

Here is Ones in his IPO BH a couple years ago in the off leash portion of heeling. It’s not perfect, and I’ve changed his about turn since, and I really need to work on more relaxed body language on my part, but overall it’s pretty darn good for his first trial. Built entirely with the reinforcement of chasing and tugging, with food in the early imprinting stages: